Writing this a month ahead of time in case I am busy.

I've been working professionally for 10 years, and programming computers for 10 years before that. Fortunately, I am starting recognize some patterns. Some have to do with society and some are related to technology. 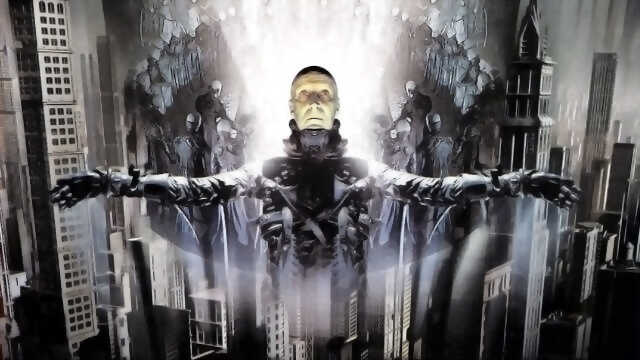 Things I've developed a distaste for