This marks the end of my use of drupal. I enjoyed it for years, but arbitrary API changes, multiple UIs, impossible configuration complexity makes it hard to evolve a platform over time. 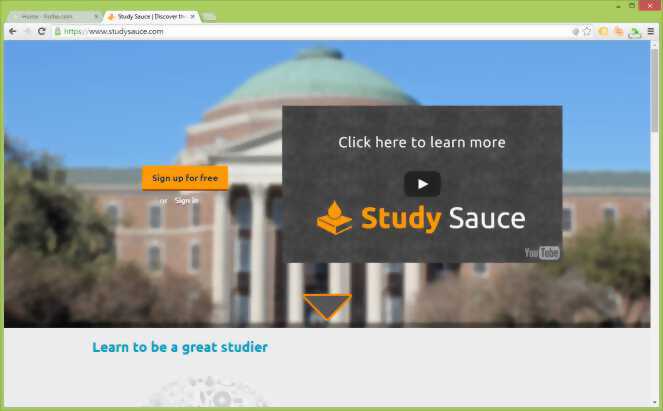 The weirdest problem I had with drupal is creating interfaces. I used various forms modules and it even supported repeatable fields of multiple fields. It started to get weird when I needed to add or remove fields, I felt like I was constantly redoing work. 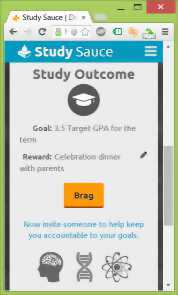 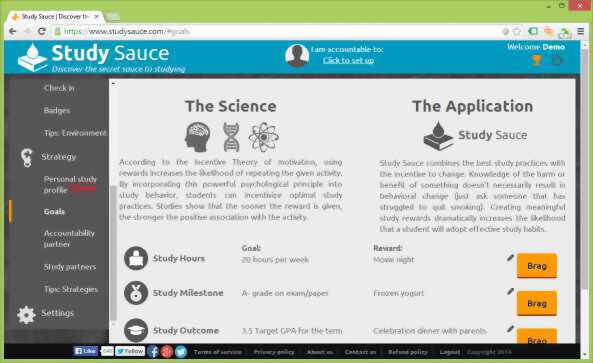 Between trying to manipulate forms in to a web-app, I had to use the Drupal CLI for database backups, and security upgrades. There were various configuration panels for templates and modules that I had to click through. It was weird not being able to control the entire platform using only code. Sure, my module could install configurations, Drupal has great features for that.

I wrote a small SPA for a company that made a Java app that links words together to help kids with dislexia read. 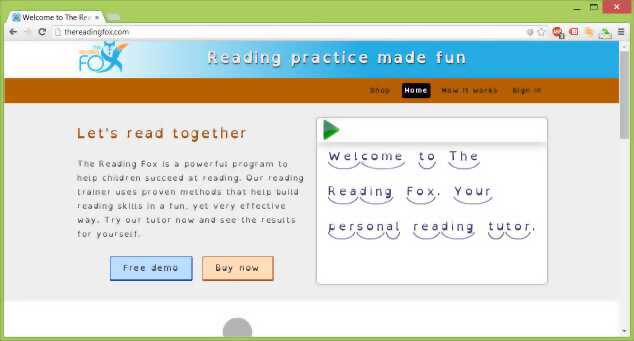 This app was a basic landing page with a tile design for my wife's artwork. 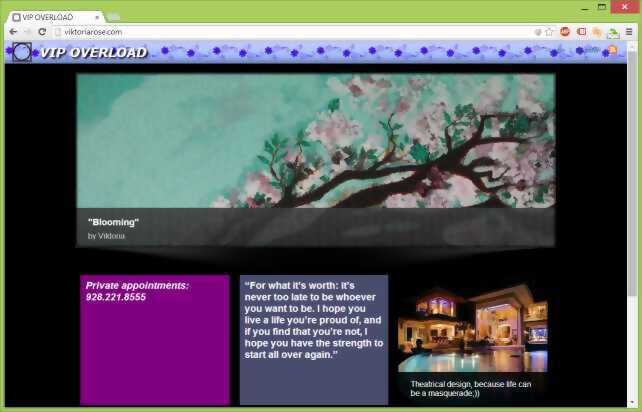 I made this neat CV that reformats colors when you try to print it. 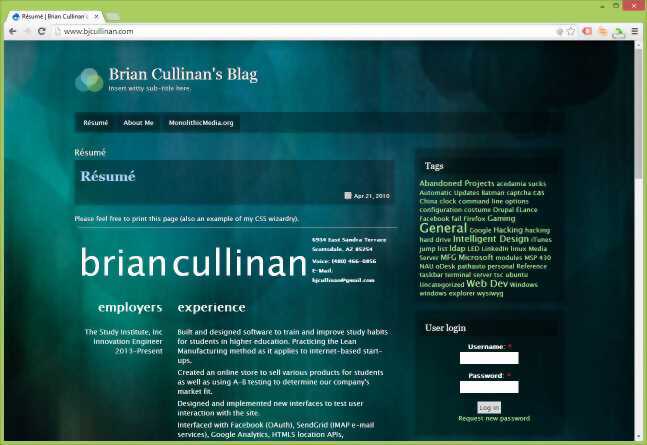 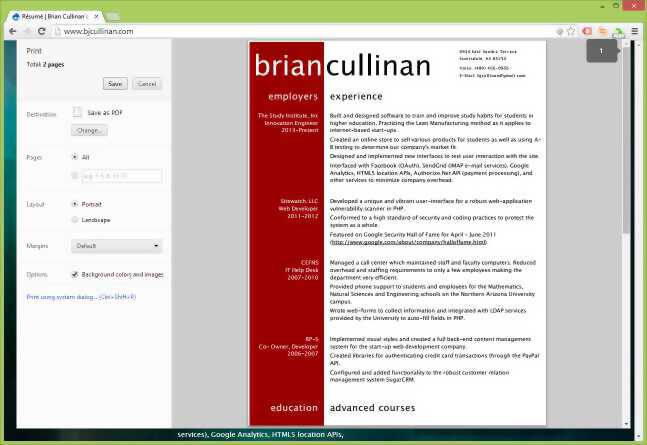 So what is next? I realized Symfony was included as a module for Drupal, so I switch to the Symfony framework. It is MVC based, as opposed to Drupal hook system.