For the last two years, I've been writing PWAs in Symfony and iOS. The first year, we expanded on the study plan idea and built an entire course on studying. It had 15 lessons, each with a 4 minute video, and a short quiz. The student would earn rewards for each task they completed.

Working with Symfony was nice. But one of the design bottlenecks I created was templates that were written in PHP but translated to Javascript. This made it difficult to debug.

The next product we created I wrote a backend in PHP, and a web and iOS native frontends.

Another bottleneck was a polymorphic restful ORM. I liken this sort of thing to oData, and I've written an entire post about it. 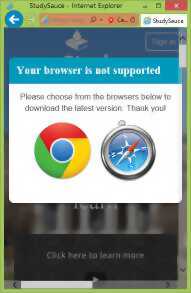 I think part of the complexity and dragging part of this project was building administration interfaces, when we could have used a cloud provider like Google. 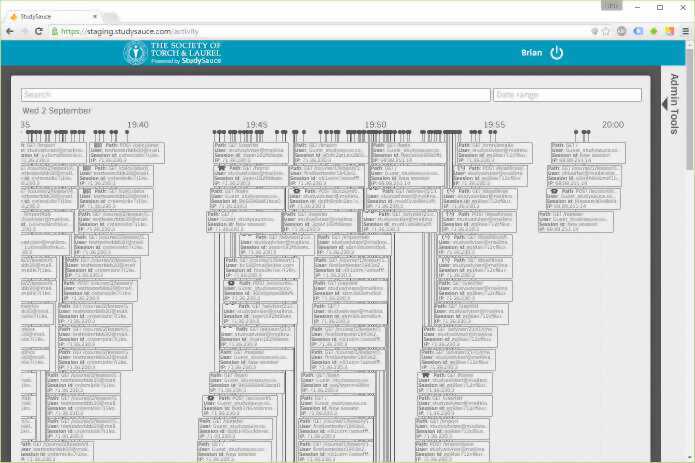 Our plan was to sell B2B to schools as a package deal, sign up a bunch of students to use the app and supplement the memorization part of studying. Then use the scores we collected as feedback for the teacher. Something tells me schools don't have much extra budget for this kind of stuff.