It was mostly self-inflicted pain. NPM packages changing constantly. Over-zealous programming and versioning is the reason a software "generation" is only 2 years. I briefly worked at this kind of self-indulgent marketing company that taught some bad practices. Feature branching turned in to module branching, so I wrote a node script to automatically turn modules in to branches based on a minimatch.

It also automatically squashes all commits for each branch, which was also company policy. I enjoyed the Angular platform for a number of other projects. I tried to rewrite the Study Sauce app using fresh CSS standards, and Firebase. I also prototyped a web app for a mediation company complete with soothing animated backgrounds. 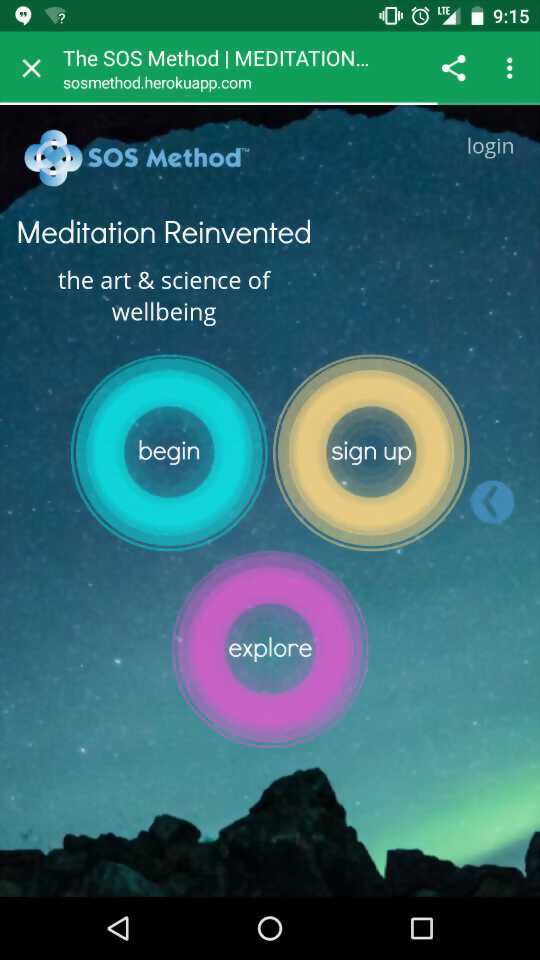 I eventually turned to Vue.js to create this little gem of a marketing app. It loads a 3D model that I exported from AutoCAD. Most of the work was already done by the plugin someone else created. It is supposed to look sort of like a brochure, with an interactive model of what the construction would look like. It can update colors as the user selects different options. 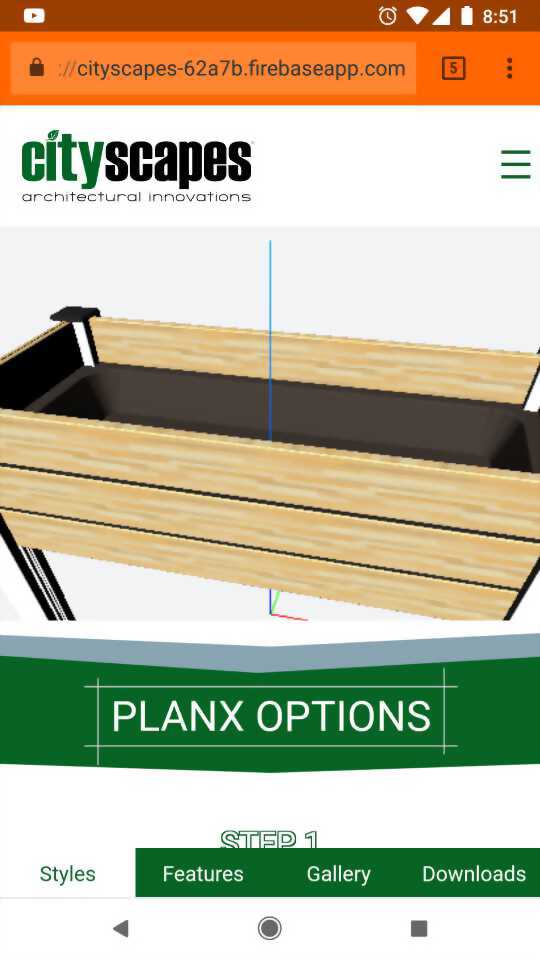 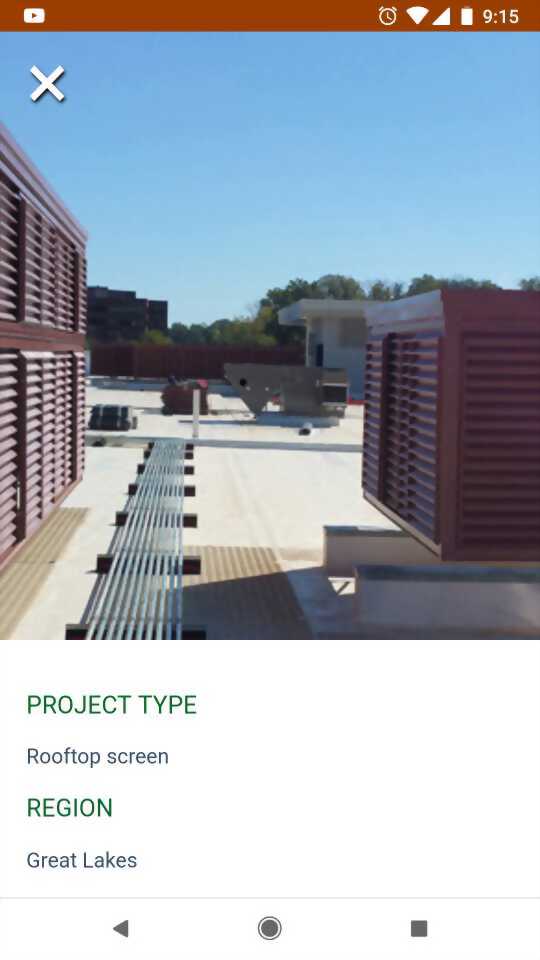 I've decided to publish the project proposal partially derived from another bid. Since the project has been dissolved, I would be happy to reapply this template or feature to another marketing site.